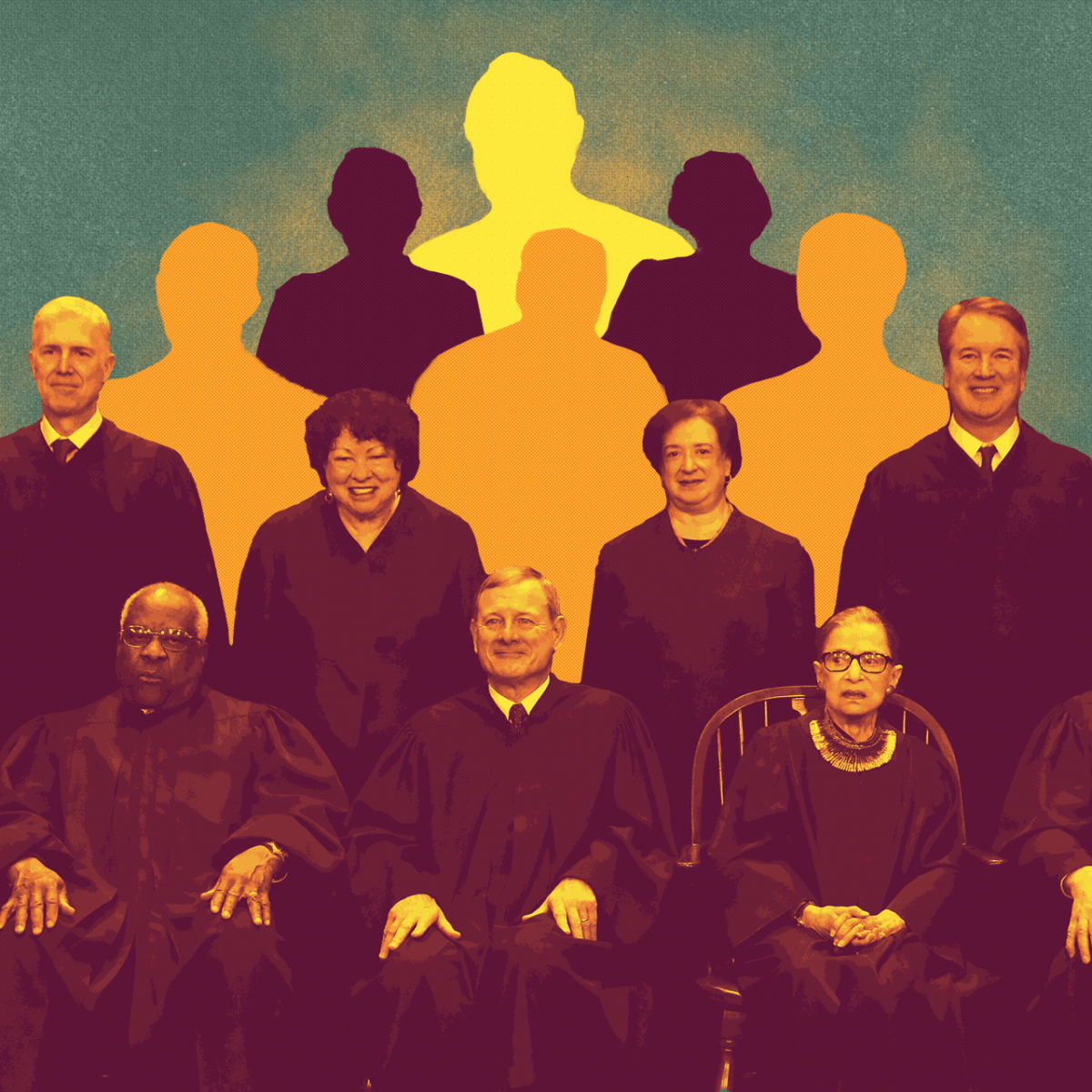 President Joe Biden on Friday signed an executive order Friday creating a bipartisan commission to study reforming the Supreme Court, including expanding the court and instituting term limits for its justices, the White House said in a statement.

The commission will be comprised of a bipartisan group of scholars with expertise in constitutional law, history and political science, as well as former federal judges and court reform advocates. The 36-member commission will hold public meetings to hear from outside voices and will be directed to complete a report within 180 days of its first public meeting.

“The topics it will examine include the genesis of the reform debate; the Court’s role in the Constitutional system; the length of service and turnover of justices on the Court; the membership and size of the Court; and the Court’s case selection, rules, and practices,” the statement said.