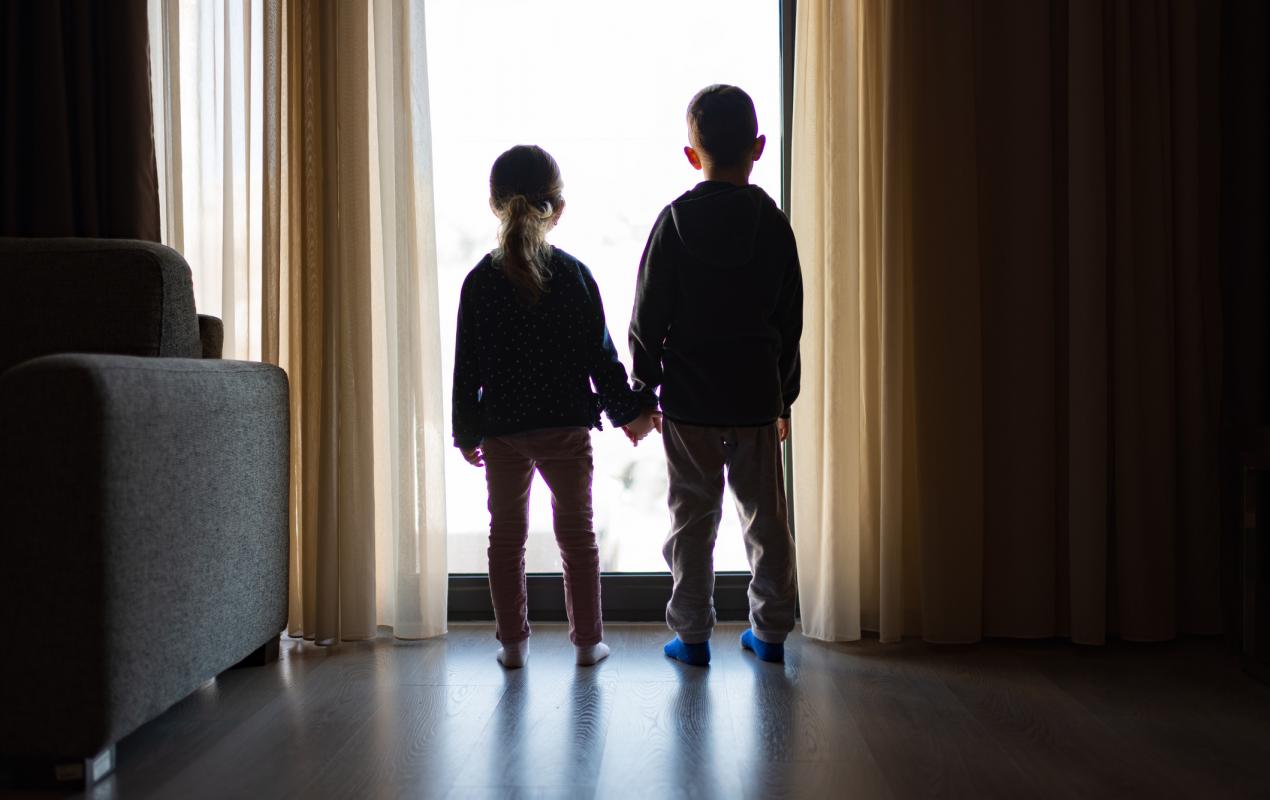 With recent U.S. census data showing that the share of children living in single-parent households has more than doubled since 1968, experts are once again sounding the alarm about the harm to both children and communities wreaked by this transformation in family structure norms.

That data, announced by the Census Bureau earlier this month, shows that “the number of children living with two parents has dropped since 1968, while the percentage living with their mother only has doubled,” the bureau said.

In 1968, census data showed just 15% of children not living with both parents. By last year, that share had jumped to 30%.