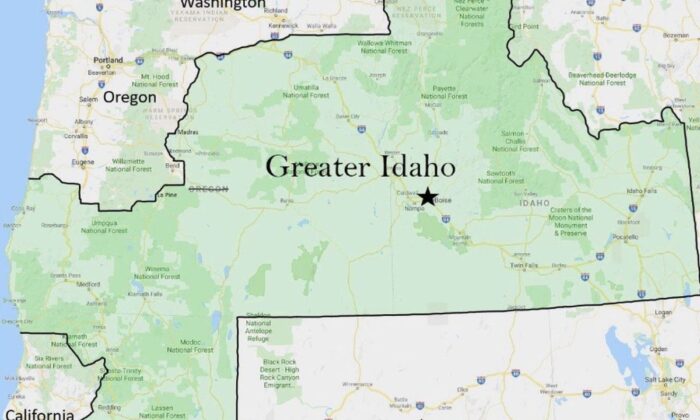 Voters in five rural Oregon counties approved measures on Tuesday to consider joining the state of Idaho, a part of a long-shot grassroots movement to break with a state dominated by liberal voters west of the Cascade Mountains.

Voters in Malheur, Sherman, Grant, Baker and Lake counties all approved measures that would require county officials to take steps to promote moving the Idaho border west to incorporate their populations.

Oregon voters favored President Biden over former President Trump by a 56 percent to 40 percent margin in 2020, but voters in those five rural counties gave between 69 percent and 79 percent of the vote to Trump.

They join two other rural counties — Jefferson and Union — whose voters approved measures promoting a move to Idaho last year.

The local measures are backed by Move Oregon’s Border for a Greater Idaho, a local organization that wants to grow Idaho west and south into some counties in Northern California.