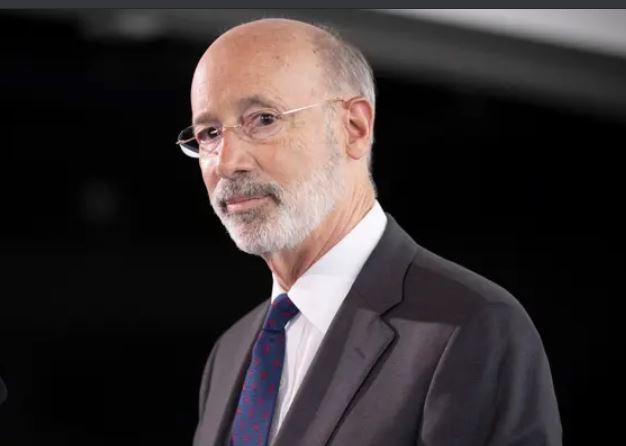 HARRISBURG — Pennsylvania voters have approved two ballot questions that would curtail the governor’s emergency powers, a victory for Republican lawmakers in what was widely seen as a referendum on the Wolf administration’s response to the coronavirus pandemic.

Unofficial results show 54% of voters backed amending the state constitution to allow a simple majority of lawmakers to terminate a disaster declaration at any time. Currently, such a declaration can only be ended with the governor’s consent or with support from two-thirds of the General Assembly.

Roughly the same percentage of voters also approved a proposal that limits a disaster declaration to 21 days, instead of 90, and transfers power to extend an emergency order from the governor to the legislature. The Associated Press projected Wednesday morning that voters had approved both measures, with 73% of the projected total votes counted.