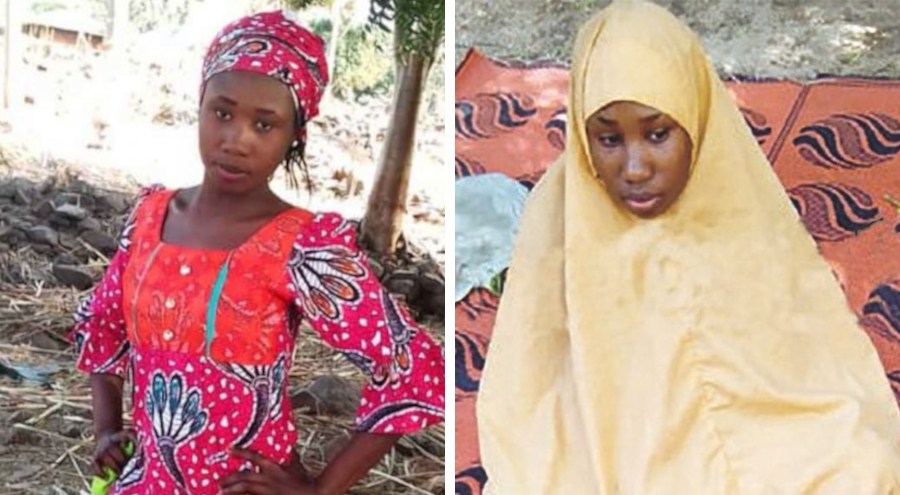 Do you know the story of Leah Sharibu? Do you know why a song has just been released in her honor? Do you know about her boldness, her faith, and her courage? If not, then please allow me to share her story with you.

As reported on an official U.S. Government website, “On February 19, 2018, the Boko Haram faction ISIS-WA [Islamic State West Africa] attacked the Government Girls Science and Technical School in Dapchi, Yobe State, Nigeria. ISIS-WA abducted 110 girls, five of whom were reported killed in the abduction. In March, ISIS-WA returned 104 girls to their families, all the students they had abducted from the school except for Leah Sharibu. ISIS-WA reportedly kept Leah Sharibu because she refused to comply with their demands and convert to Islam.”

She was just 14 years old. (I write these words with tears in my eyes.)