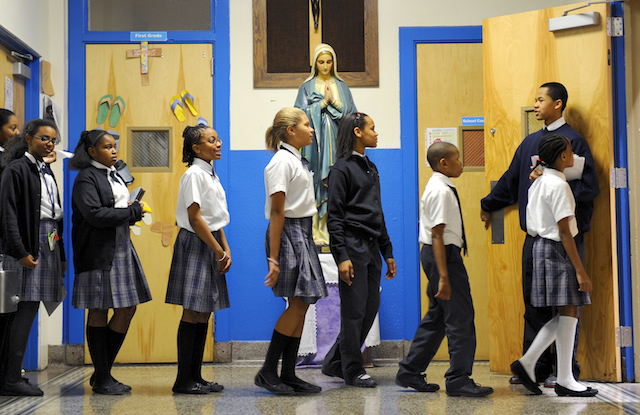 A circuit court said Wednesday that the state of Vermont couldn’t prohibit tuition funding from going to students who attend religious schools and detailed its reasons for halting what advocates say was “21 years of discrimination in Vermont’s program.”

The U.S. Second Circuit Court of Appeals ruled in favor of four Catholic high school students, their parents and the Roman Catholic Diocese of Burlington, Vermont, by issuing an injunction to require the state to include students who attend religious schools in its Town Tuition Program.

The program provides educational vouchers for students living in towns that do not have public schools to attend a private school, but students who chose religious private high schools, such as the diocese’s Rice Memorial High School, were denied the benefit.

The students represented in this case applied for TTP payments to attend Rice Memorial but were denied.

Although the court initially issued the injunction in January, it released the opinion this week outlining the reasons for halting the prohibition on religious schools in the program.