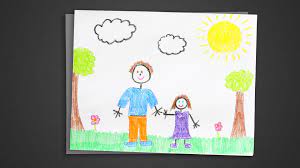 Odds of Black young adults graduating from college were almost 70% higher for those raised by their own two parents.
Among young Black adults, those raised in a single-parent or otherwise nonintact home were nearly twice as likely to be incarcerated by their late 20s, compared to peers who grew up in intact families.