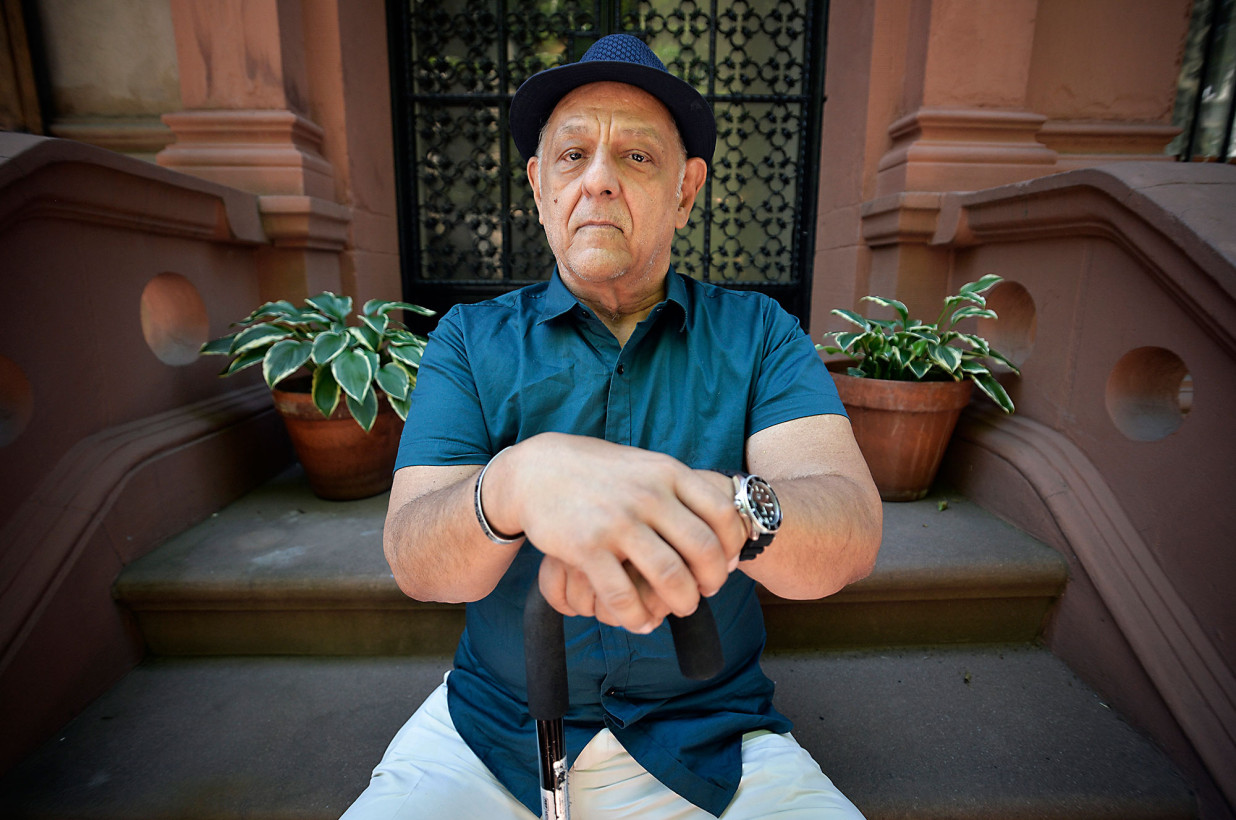 Yes, he attended then-President Donald Trump’s rally in Washington, DC, on Jan. 6, but he never entered the Capitol. He was in a friend’s room at the JW Marriott a 30-minute walk away when the Capitol breach occurred.

Nonetheless, he was raided in February by the FBI anti-terrorism task force, handcuffed, paraded and detained for three hours while his apartment was ransacked and all his devices confiscated. Four months later, he hasn’t been charged and doesn’t have his devices back, but his neighbors are shunning him, and he’s had two strokes from the stress.

“It’s destroyed my reputation,” he says. “I’m not a violent invader … I do not condone the criminality and violence on [Jan. 6] whatsoever.”

The FBI told Bolanos he was raided because of a tip to the Jan. 6 hotline from a neighbor who said he had overheard him “boasting” about being at the Capitol.