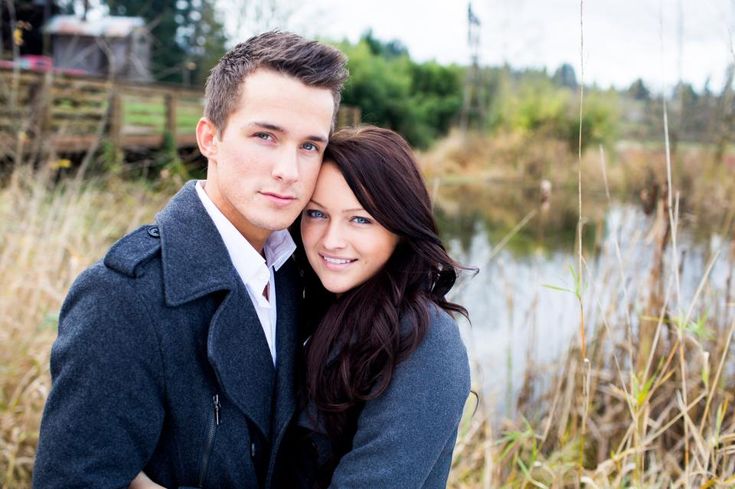 They can get abortions, contraception, and change their gender though.

New York Gov. Andrew Cuomo signed a bill Thursday that raises the age of consent to be married to 18 — effectively banning child marriage.

The bill, called Nalia’s Law, is named after a survivor who was forced into marriage at age 13. New York raised the age of consent from 14 to 17 with parental or judicial consent in 2017.

Child marriage happens in America through various legal loopholes and exceptions at the state level, which is where marriage licenses are issued, experts say. Unchained At Last, a national advocacy group that advocates for ending child marriage and lobbied for the New York bill, said five other states have passed similar laws banning all marriage before age 18: Delaware, Minnesota, New Jersey, Pennsylvania and Rhode Island.