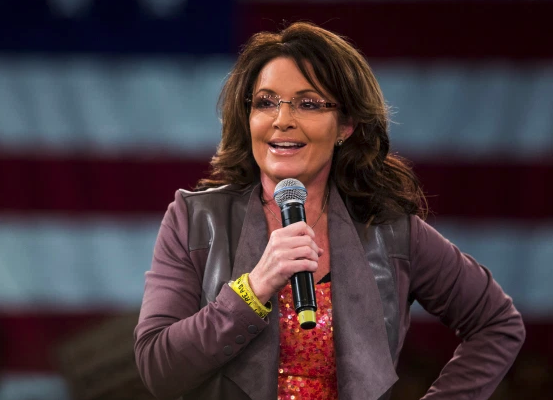 Former Alaska Gov. Sarah Palin said she may yet jump back into politics, teasing the possibility of a Senate run in 2022 against incumbent Lisa Murkowski.

“If God wants me to do it I will,” Palin told an enthusiastic audience during a discussion last week with New Apostolic Reformation leader Ché Ahn, Right Wing Watch reported.

“I would say you guys better be there for me this time, because a lot of people were not there for me last time,” she added, chiding the conservative Christian audience for what she said was their insufficient support during her 2008 vice presidential campaign with Sen. John McCain.

During the run, Palin was ruthlessly mocked as an outside-the-beltway lightweight who didn’t have the clout to potentially step into the top job. A withering “Saturday Night Live” portrayal by Tina Fey follows her to this day.