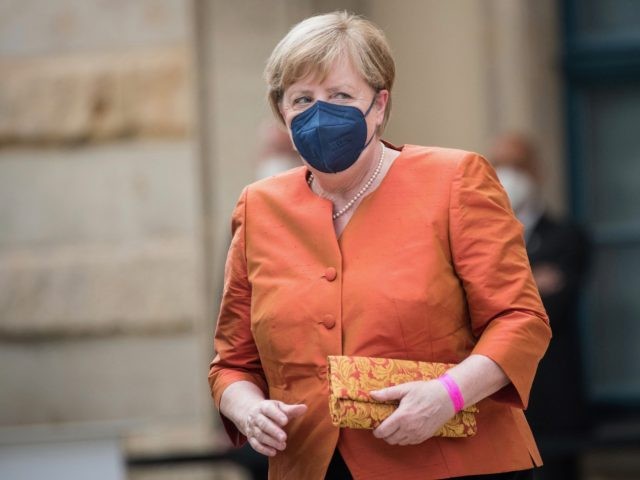 Top members of German Chancellor Angela Merkel’s government are lobbying for the implementation of vaccine passports in a supposed bid to increase takeup of the jab throughout the country.

While Angela Merkel has previously ruled out making coronavirus vaccines mandatory in Germany, members of her government, including her chief of staff Helge Braun and Health Minister Jens Spahn, are calling for increased restrictions on the unvaccinated.

Neither official has openly committed to the idea of introducing a vaccine passport, as has been rolled out in France, however, they have both called for increased access to public venues for citizens who have had the jab.

“Masks and tests alone have to make it possible to do essential things, like ride public transport, or visit the hospital or town hall,” Jens Spahn said according to Deutsche Welle.

“But for discos, stadiums, or theatres, which aren’t essential, I can only imagine needing to be vaccinated or tested to get in,” he added.