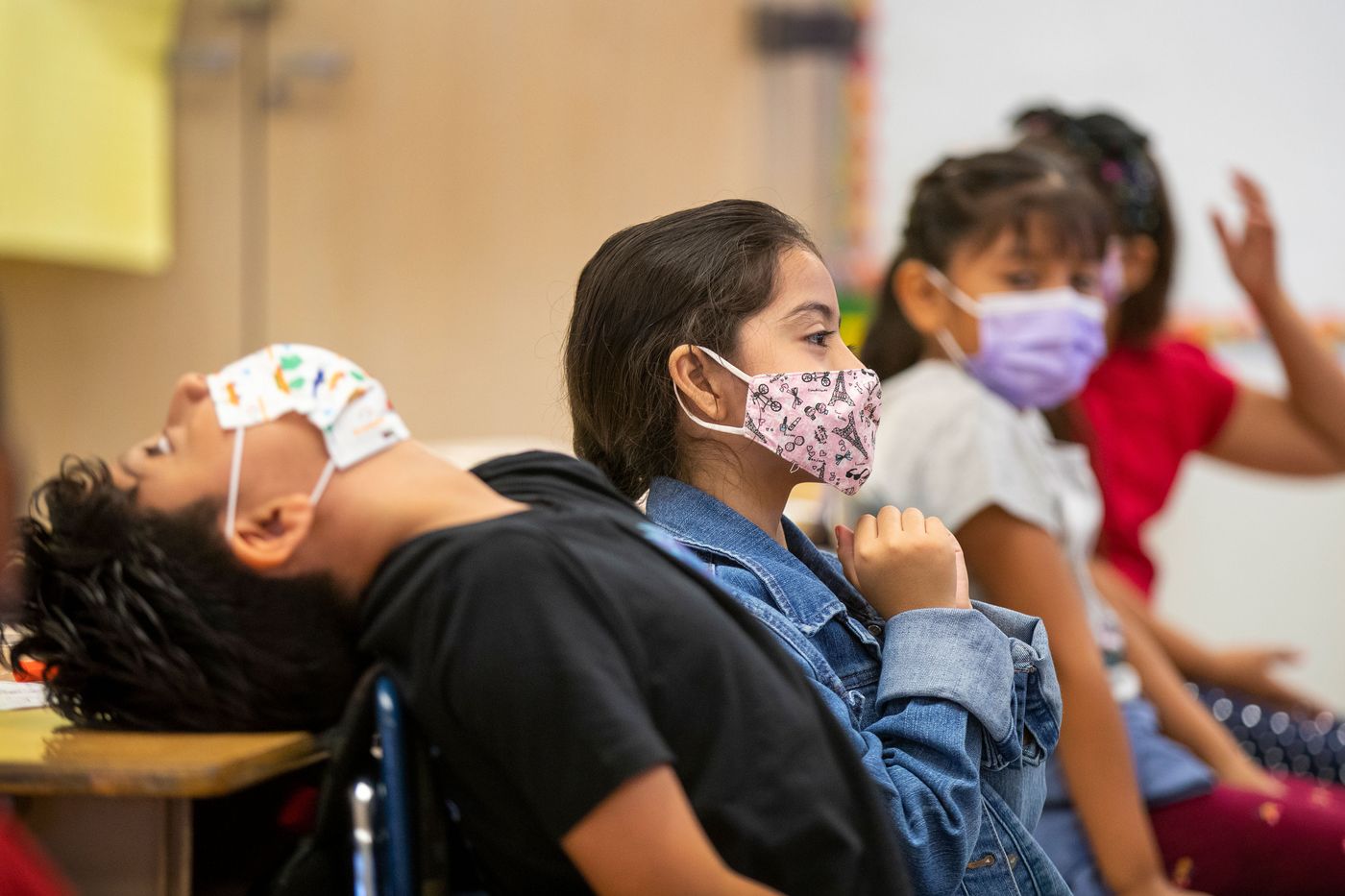 At the end of May, the Centers for Disease Control and Prevention published a notable, yet mostly ignored, large-scale study of COVID transmission in American schools. A few major news outlets covered its release by briefly reiterating the study’s summary: that masking then-unvaccinated teachers and improving ventilation with more fresh air were associated with a lower incidence of the virus in schools. Those are common-sense measures, and the fact that they seem to work is reassuring but not surprising. Other findings of equal importance in the study, however, were absent from the summary and not widely reported. These findings cast doubt on the impact of many of the most common mitigation measures in American schools. Distancing, hybrid models, classroom barriers, HEPA filters, and, most notably, requiring student masking were each found to not have a statistically significant benefit. In other words, these measures could not be said to be effective.My Week In New YorkA week-in-review newsletter from the people who make New York Magazine.

In the realm of science and public-health policy outside the U.S., the implications of these particular findings are not exactly controversial. Many of America’s peer nations around the world — including the U.K., Ireland, all of Scandinavia, France, the Netherlands, Switzerland, and Italy — have exempted kids, with varying age cutoffs, from wearing masks in classrooms. Conspicuously, there’s no evidence of more outbreaks in schools in those countries relative to schools in the U.S., where the solid majority of kids wore masks for an entire academic year and will continue to do so for the foreseeable future. These countries, along with the World Health Organization, whose child-masking guidance differs substantially from the CDC’s recommendations, have explicitly recognized that the decision to mask students carries with it potential academic and social harms for children and may lack a clear benefit. To date, the highly transmissible Delta variant has not led them to change this calculus. (Many experts I spoke with told me that while the Delta variant represents a major and concerning new development in the Covid pandemic, it probably shouldn’t change our thinking on a mask requirement for schools.)