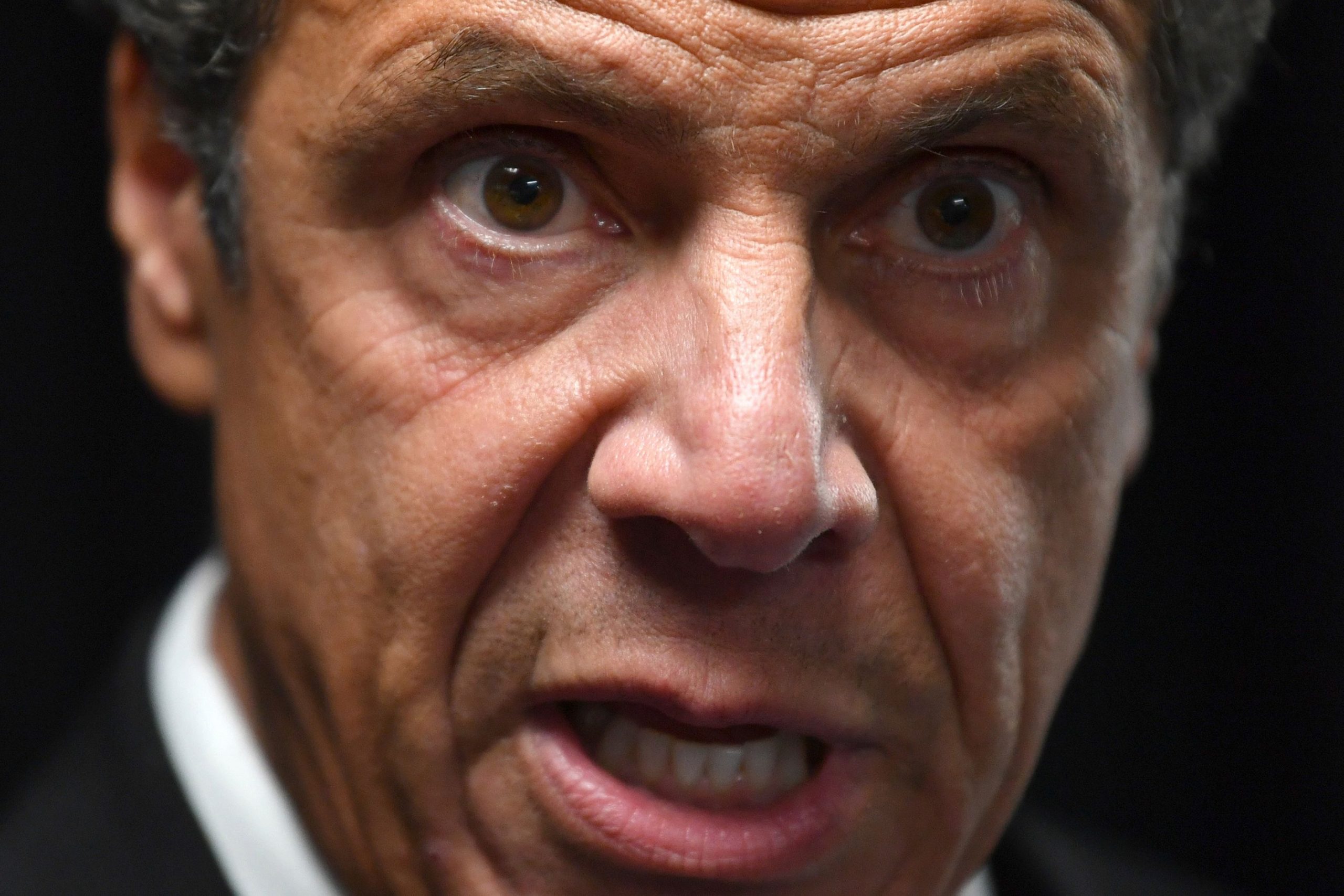 A lawyer for one of New York Gov. Andrew Cuomo‘s (D) sexual harassment accusers alleged Monday that the governor’s office is interfering in the state attorney general’s independent investigation into various women’s claims against him.

In a letter to New York Attorney General Letitia James (D), the lawyer for former Cuomo aide Charlotte Bennett referenced a recent report “that the Executive Chamber is providing staffers with in-house attorneys to meet with them in advance of their investigatory interviews […] and to attend those interviews with them” and objected to the reported conduct.

“It is my understanding that these attorneys are also ‘debriefing’ staffers after their interviews with investigators,” wrote lawyer Debra Katz.

“This is highly improper and we object in the strongest possible terms to this obvious interference with what you have stated would be a ‘thorough and independent’ investigation,” Katz continued in her three-page letter.