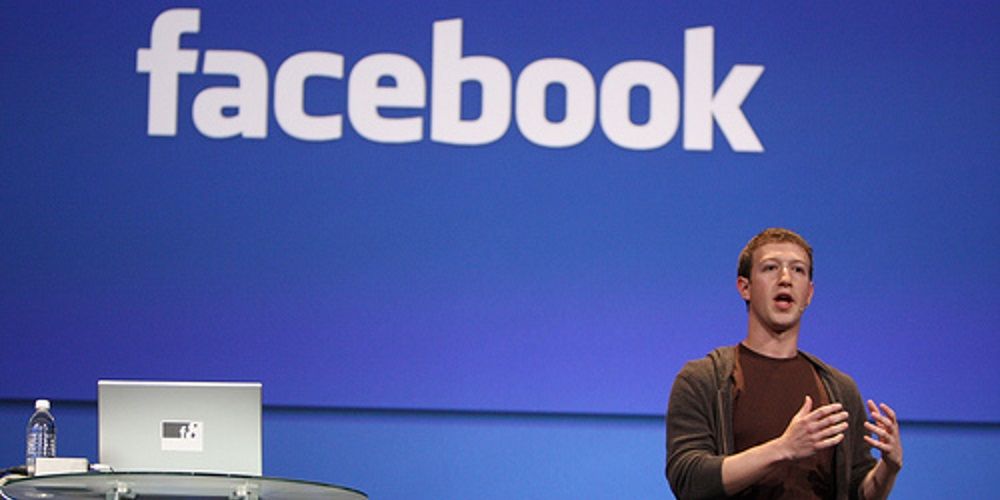 March 22 (Reuters) – The U.S. Supreme Court on Monday turned away Facebook Inc’s bid to pare back a $15 billion class action lawsuit accusing the company of illegally tracking the activities of internet users even when they are logged out of the social media platform.

The justices declined to hear Facebook’s appeal of a lower court ruling that revived the proposed nationwide litigation accusing the company of violating a federal law called the Wiretap Act by secretly tracking the visits of users to websites that use Facebook features such as the “like” button.

The litigation also accuses the company of violating the privacy rights of its users under California law but Facebook’s appeal to the Supreme Court involved only the Wiretap Act.

Four individuals filed the proposed nationwide class action lawsuit in California federal court seeking $15 billion in damages for Menlo Park, California-based Facebook’s actions between April 2010 and September 2011. The company stopped its nonconsensual tracking after it was exposed by a researcher in 2011, court papers said.