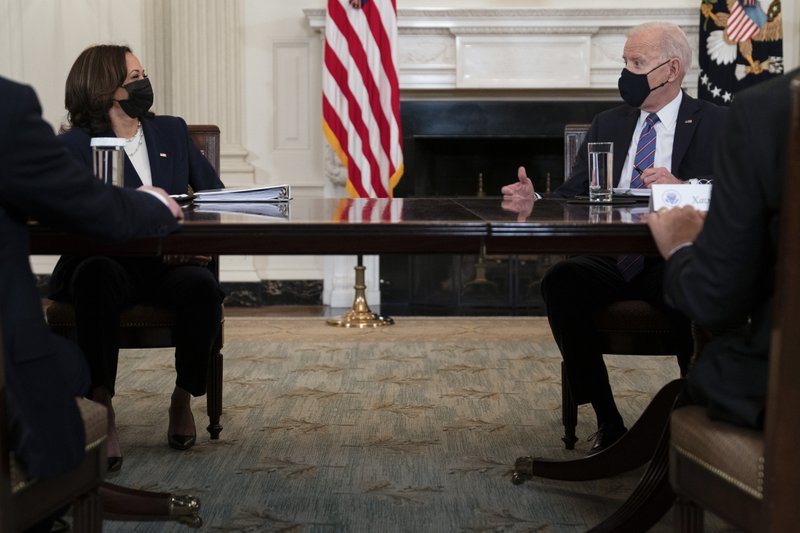 Biden made the announcement as he and Harris met at the White House on Wednesday with Health and Human Services Secretary Xavier Becerra, Homeland Security Secretary Alejandra Mayorkas and other immigration advisers to discuss the increase in migrants, including many unaccompanied minors, arriving at the border in recent weeks.

In delegating the matter to Harris, Biden is seeking to replicate a dynamic that played out when he served as President Barack Obama’s vice president. Obama turned to Biden early in his first term to lead the White House effort to draw down U.S. troops in the intractable war in Iraq.