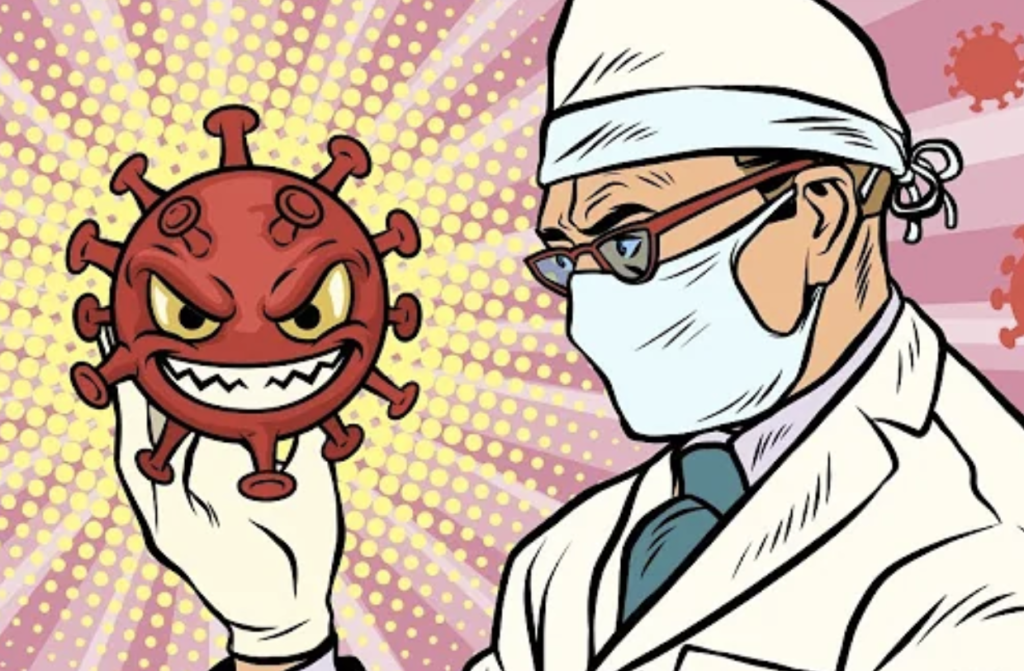 Critics on both sides of the political aisle continue to weigh in on privacy risks and potential invasions if Biden moves forward with a vaccine passport.

While the Biden administration is reportedly coordinating with corporations to develop a so-called “vaccine passport” for Americans to prove they have received the COVID-19 vaccine, there are clear privacy risks external to the dubious constitutionality of such a project.

Republican Florida Gov. Ron DeSantis addressed the idea of vaccine passports in a Monday press conference, noting that the plan would have “huge privacy implications.” DeSantis also said he would take executive action through emergency function, in addition to urging the GOP Florida Legislature to propose a bill banning vaccine passports.

Albert Fox Cahn, an attorney and founder of the Urban Justice Center’s Surveillance Technology Oversight Project, wrote in Wired in early March that government-funded vaccine passports “could turn into a dystopian nightmare for millions.”

“A very appealing vision for some could turn into a dystopian nightmare for millions,” said Cahn. “For vaccine passports, this all means reason for caution. Yes, maybe it is time to update those yellow pieces of cardboard with something more secure, but that is a far cry from creating another permanent layer of surveillance infrastructure.”