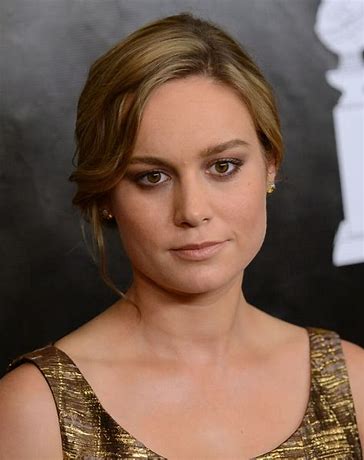 A French town by the name of Bitche had its Facebook page taken down because of its similarity to the sexist slur, local officials said.

The small town near the border of Germany had been begging the social media giant for almost a month to uncensor its page — which the company refused to do until Tuesday, officials said.