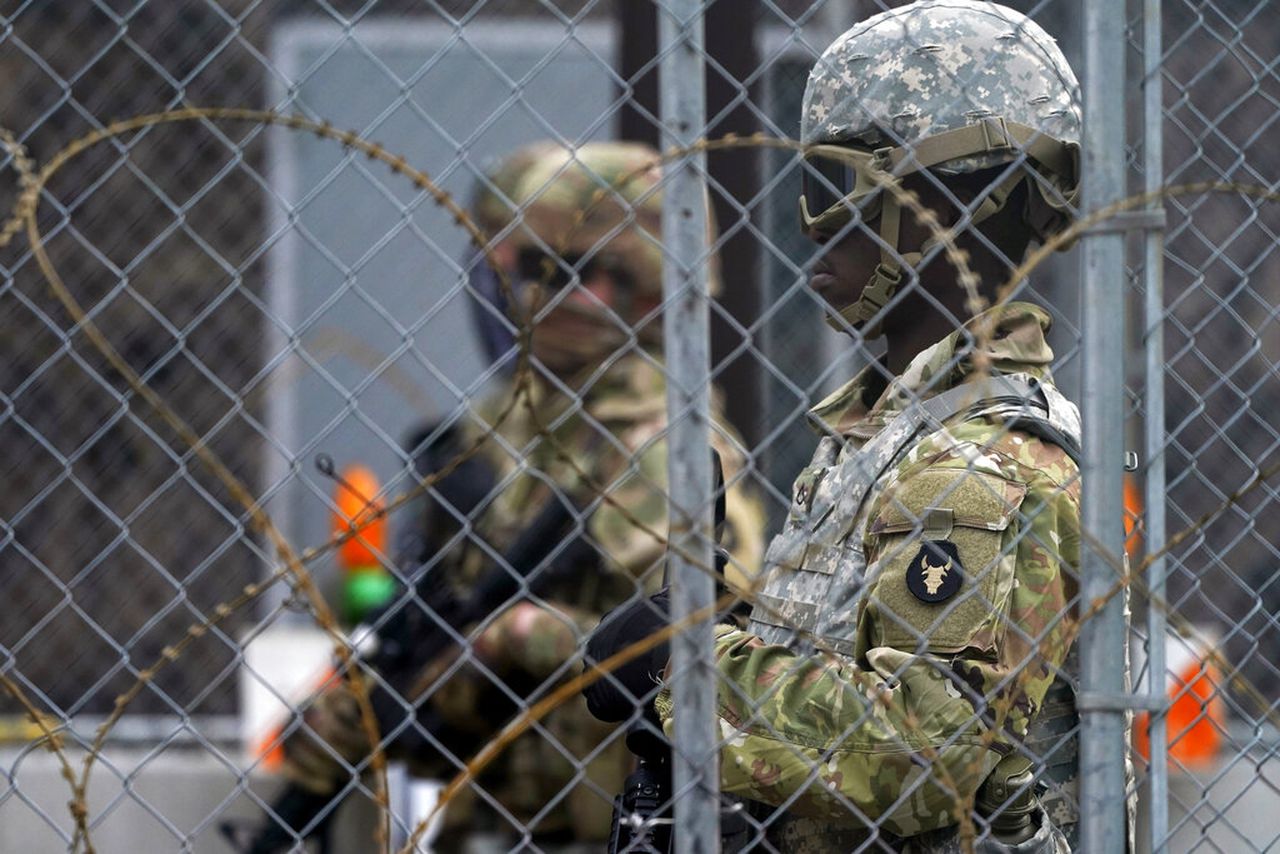 Gov. Tim Walz, the Minnesota Democrat, declared a state of emergency Monday night in the counties around Minneapolis as the city prepares for the verdict in the Derek Chauvin murder trial.

Fox 9 reported that Walz held a news conference to lay out his plans to maintain security. He said the state is bringing in police backup from Nebraska and Ohio. The report pointed out that the Minnesota Senate approved $9 million in emergency funding to deal with potential unrest.

“We can’t live like this,” he said. “We simply can’t. But we can’t have thousands of businesses burned and people put at risk.”

The murder case against Chauvin in the death of George Floyd went to the jury Monday. The jury of six white people and six people who are Black or multiracial began deliberating after nearly a full day of closing arguments.