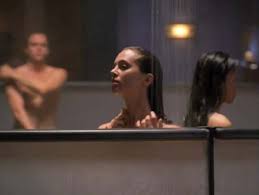 College of the Ozarks, a private Christian college, is taking the Biden administration to court over a HUD directive it claims forces the school—and others like it—to violate their religious beliefs and house biological males with female roommates in female dormitories.

On February 11, the U.S. Department of Housing and Urban Development issued a directive prohibiting discrimination on the basis of sexual orientation and gender identity in housing. It did so in order to carry out and comply with a sweeping executive order President Joe Biden issued on his first day in office.