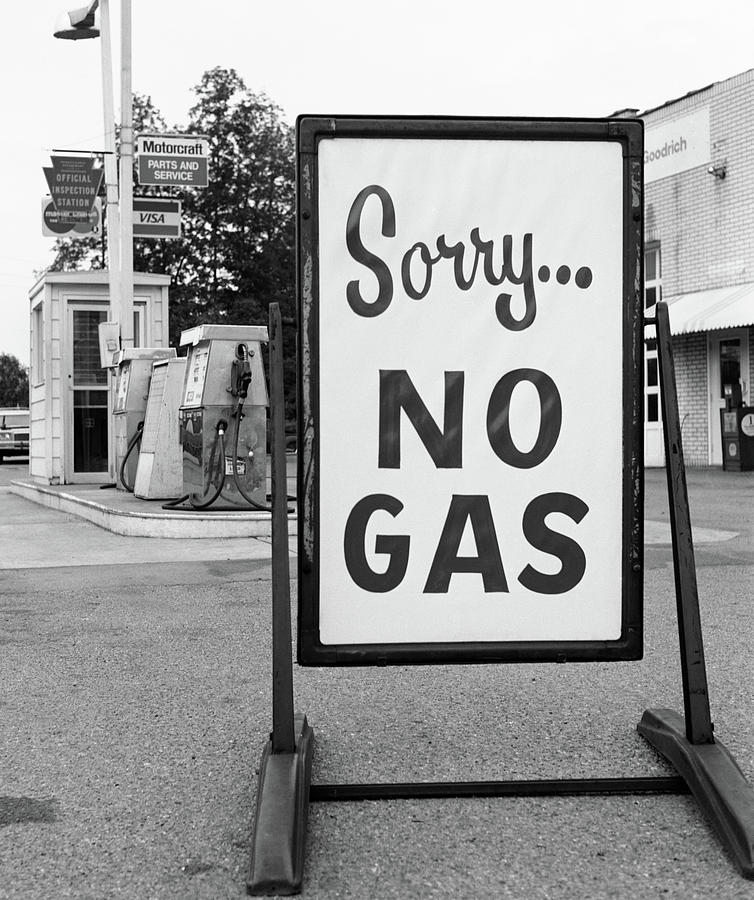 Gas stations along the U.S. East Coast are beginning to run out of fuel as North America’s biggest petroleum pipeline races to recover from a paralyzing cyberattack that has kept it shut for days.

From Virginia to Florida and Alabama, stations are reporting that they’ve sold out of gasoline as supplies in the region dwindle and panic buying sets in. An estimated 7% of gas stations in Virginia were out of fuel as of late Monday, according to GasBuddy analyst Patrick DeHaan.

The White House said in a statement it is monitoring the situation and directing government agencies to help alleviate any shortages. Colonial Pipeline Co. said it’s manually operating a segment of the pipeline running from North Carolina to Maryland and expects to substantially restore all service by the weekend.