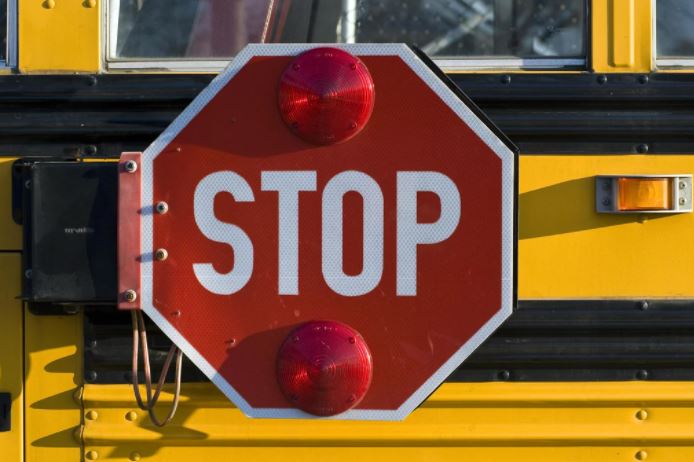 A surveillance camera caught Bertram Jaquez on camera smacking a student in the face over a mask dispute. The video shows the bus driver confronting the girl at her seat on the vehicle. She allegedly moved the mask under her nose because she said, “I get sick from mask[s],” according to a statement the girl wrote about the incident that occurred in Fremont County.