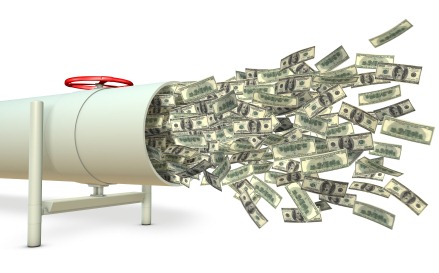 WASHINGTON — President Biden will propose a $6 trillion budget on Friday that would take the United States to its highest sustained levels of federal spending since World War II, while running deficits above $1.3 trillion throughout the next decade.

Documents obtained by The New York Times show that Mr. Biden’s first budget request as president calls for the federal government to spend $6 trillion in the 2022 fiscal year, and for total spending to rise to $8.2 trillion by 2031. The growth is driven by Mr. Biden’s two-part agenda to upgrade the nation’s infrastructure and substantially expand the social safety net, contained in his American Jobs Plan and American Families Plan, along with other planned increases in discretionary spending.