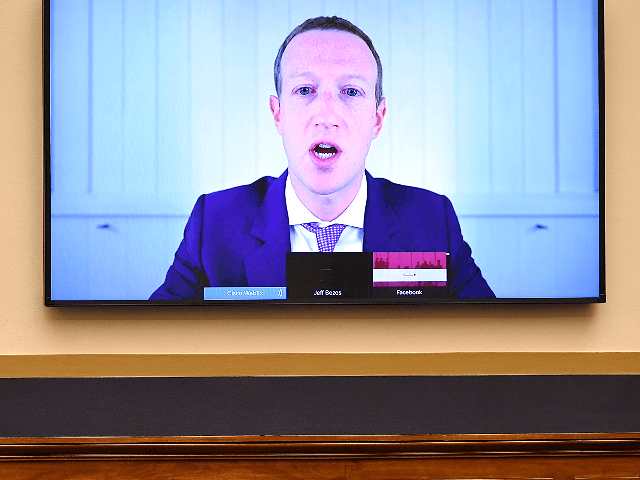 Tech giant Facebook has stated that it will stop protecting politicians on its platform from content moderation and will inform world leaders when they receive a “strike.”

The Daily Mail reports that Facebook plans to stop shielding politicians on its platform from content moderation following the suspension of former President Donald Trump from the platform. The tech giant is set to announce the policy reversal as soon as this week.

Sources told the Verge that Facebook plans to reveal details about its secretive policies under which strikes that can lead to suspensions are issued for breaking content rules. Facebook will reportedly tell politicians when they’ve been given a strike.

The company will also now disclose when a politician’s post violates its rules and has been given a newsworthiness exemption. Facebook first unveiled policies in 2019 that allowed political leaders certain exemptions, claiming that even their false comments are newsworthy.

“However, it was not appropriate for Facebook to impose the indeterminate and standardless penalty of indefinite suspension. Facebook’s normal penalties include removing the violating content, imposing a time-bound period of suspension, or permanently disabling the page and account,” the Oversight Board wrote in its decision.