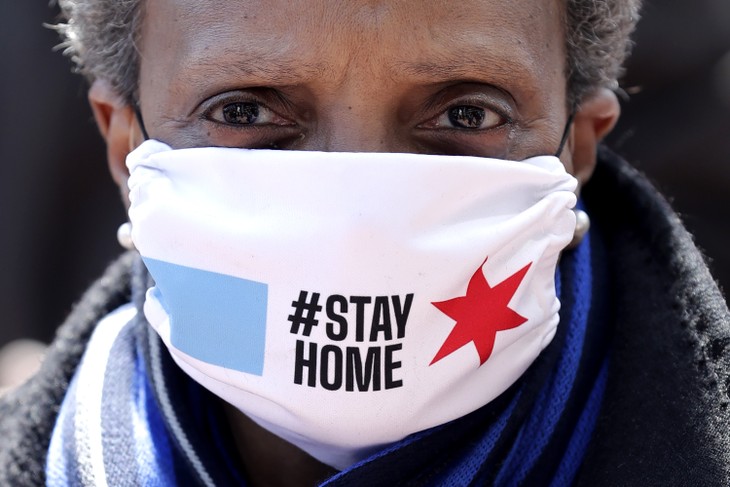 Following an order from U.S. District Judge John Z. Lee, attorneys for Chicago’s unabashedly racist mayor Lori Lightfoot told a judge on June 7 that they will file a sworn declaration clarifying the mayor’s policy on allowing interviews only to “people of color,” according to The Daily Caller.

Lightfoot’s office snubbed its noses at interview requests from at least two white reporters, explaining that the mayor would only grant requests from black or brown journalists. There was no mention of the mayor’s policy for Asian reporters, native American reporters, or light-skinned Hispanic reporters.