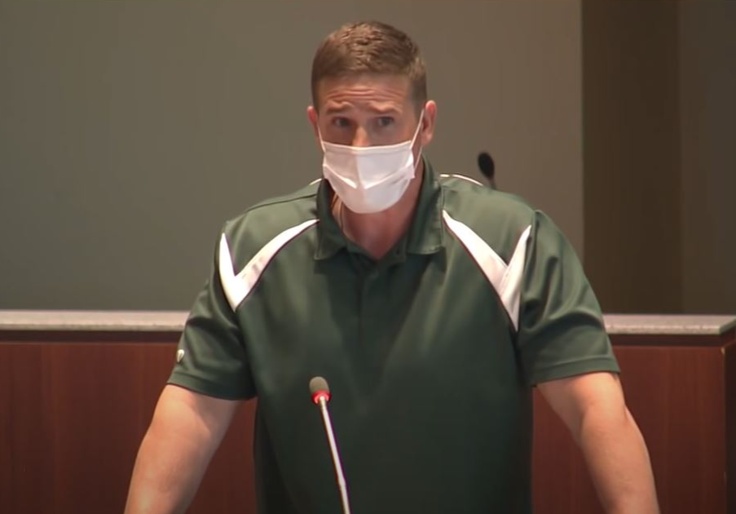 A Christian schoolteacher will be allowed back into the classroom after a judge ruled the Loudoun County, Va., school district wrongfully suspended him for criticizing its proposed transgender policies.

Tanner Cross, who spoke out at a public school board meeting saying his faith would not allow him to use pronouns for individuals not compliant with their biological sex, sued the county following his suspension. The school alleged that he had caused a “disruption,” citing several parent complaints. Judge James Plowman said the district violated Cross’s religious and speech rights.

Cross’s suit against Loudoun County Public Schools is not over. His lawyers from Alliance Defending Freedom, a pro bono religious liberty firm, are seeking a more permanent ruling as Tuesday’s decision is only effective until December. Plowman gave the involved parties until June 16 “to schedule a trial on the merits” while noting the teacher is likely to prevail on his First Amendment complaint.