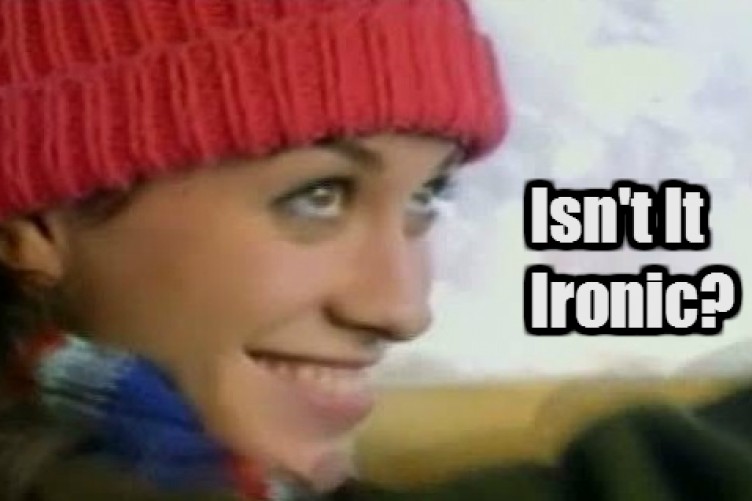 Acting Assistant Attorney General Brian Boynton said in the letter that the new law “threatens to disrupt the working relationship between fedral and local authorities,” the AP reported.

“The public safety of the people of the United States and citizens of Missouri is paramount,” Boynton wrote.

According to the DOJ, Missouri lacks any authority to shield Missourians from federal law or to prevent law enforcement from carrying out federal laws.