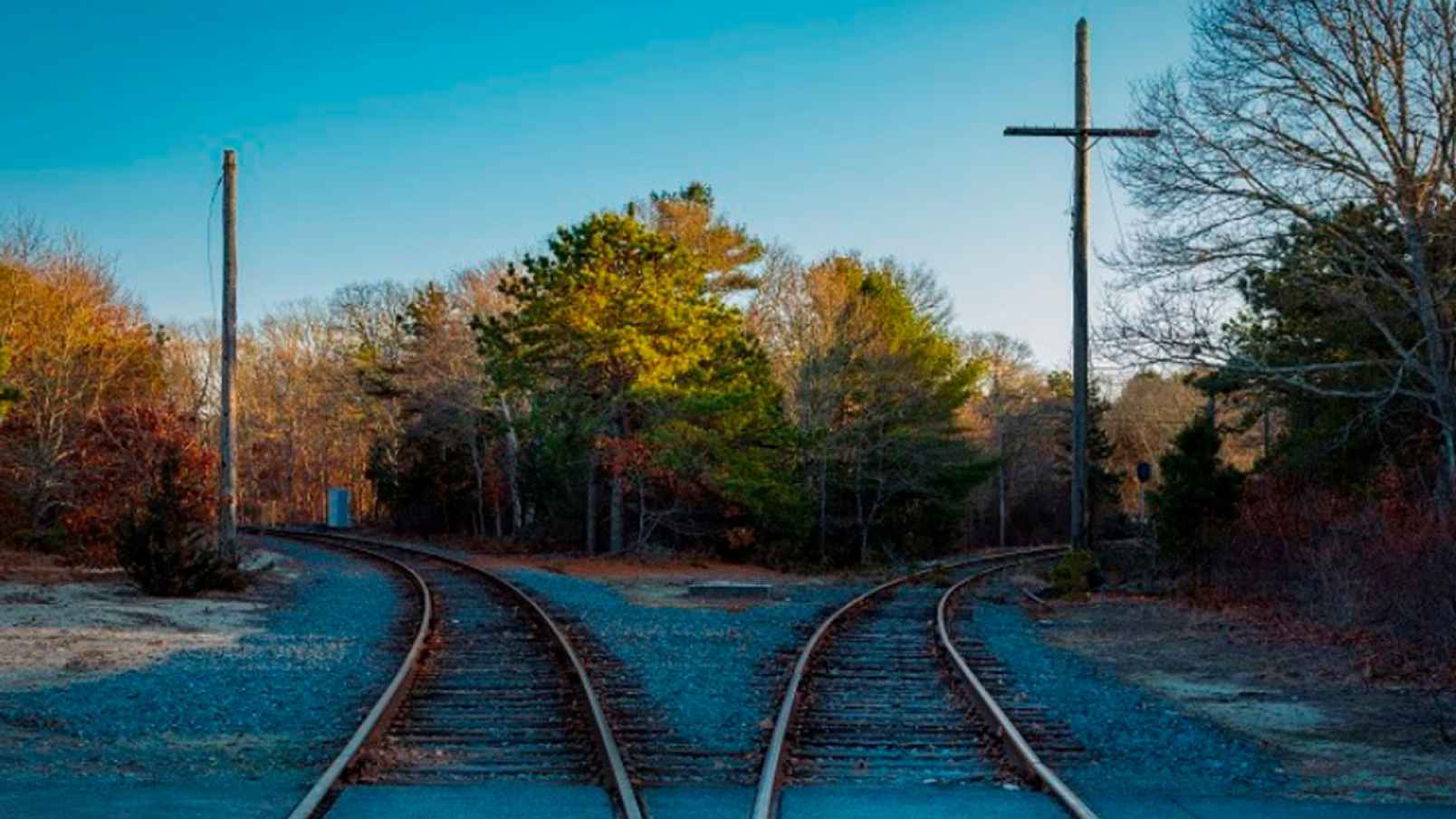 Neighborhoods secede from cities, cities from counties, and counties from states.

That a battle over Atlanta would play nearly as pivotal a role in the country’s second civil war as it did in the first might have surprised few historians. What might have surprised them is that the battle would involve civic meetings rather than bullets. There are plenty of bullets in Buckhead, a part of Atlanta coping with runaway crime under the pro-crime rule of Mayor Keisha Bottoms, and those bullets have inspired local residents to secede and form their own police force.

Buckhead is not the first part of Atlanta to try and secede. Sandy Springs had already successfully seceded from Atlanta and a number of cities in Fulton County, which includes Atlanta, have tried to break away to form Milton County. These efforts to escape the blight and corruption of Atlanta aren’t new, but Buckhead’s fight to escape Atlanta’s pro-crime government has captured the imagination of millions of Americans from one coast of the country to the other.

The cold civil war is being shaped not by national, but local secessions like the one in Buckhead as neighborhoods try to secede from cities, cities from counties, and counties from states in a powerful struggle by conservative and centrist communities to define their own way of life.