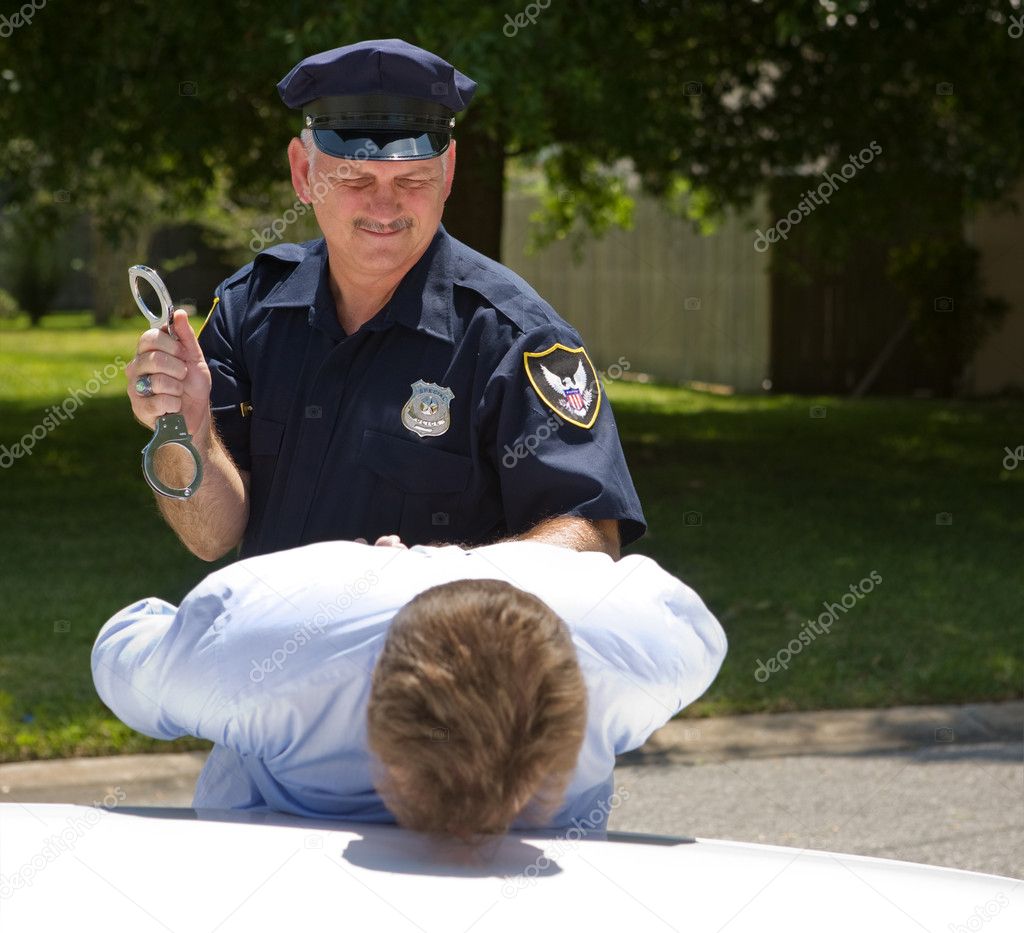 Over my dead body, or someone’s.

A Franklin County judge recently began including vaccination against COVID-19 as a condition of defendants’ terms of probation.

Common Pleas Judge Richard Frye said Thursday he added the vaccine as a condition on three cases this week of the roughly 20 sentences he imposed.

He said he discussed the matter in open court with the defendants, and they attributed their unvaccinated status to procrastination. None raised any philosophical, medical or religious objection.

“It occurred to me that at least some of these folks need to be encouraged not to procrastinate,” Frye said in an interview. “I think it’s a reasonable condition when we’re telling people to get employed and be out in the community.”

He declined to “speculate” what would happen if a defendant raised a medical, religious or philosophical exemption to vaccination, but said this is a different situation entirely than people who have simply put the matter off.