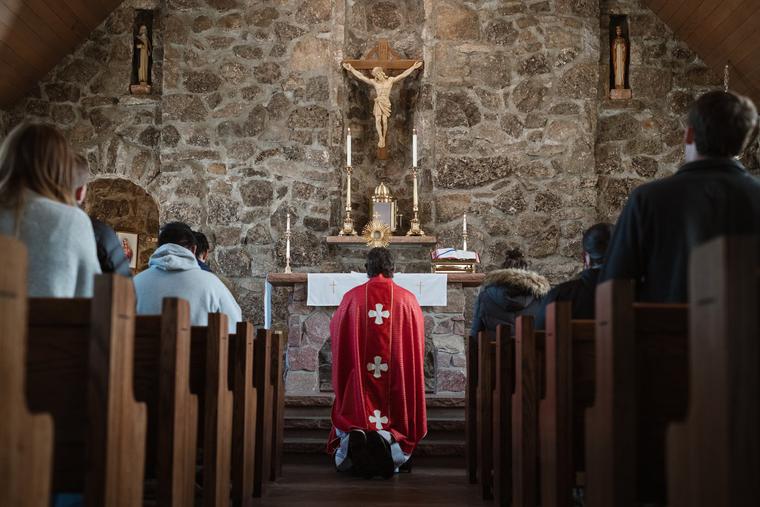 ope Francis issued a motu proprio on Friday restricting Masses celebrated in the extraordinary form of the Roman Rite.

In the motu proprio, issued July 16, the Pope made sweeping changes to his predecessor Benedict XVI’s 2007 apostolic letter Summorum Pontificum, which acknowledged the right of all priests to say Mass using the Roman Missal of 1962.

In an accompanying letter to bishops explaining his decision, Pope Francis wrote: “In defense of the unity of the Body of Christ, I am constrained to revoke the faculty granted by my Predecessors. The distorted use that has been made of this faculty is contrary to the intentions that led to granting the freedom to celebrate the Mass with the Missale Romanum of 1962.”