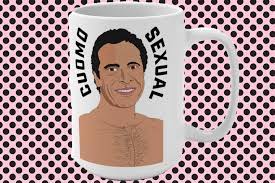 New York Attorney General Letitia James and the team of attorneys selected to investigate allegations of sexual harassment made against Gov. Andrew Cuomo have completed their investigation and released a public report of their findings.

The attorney general’s report, which is being made available to the public for the first time, found that the harassment claimed by a number of the governor’s accusers is in violation of state and federal law.

The governor “sexually harassed current and former new york state employees by engaging in unwelcome and non-consensual touching and making numerous offensive comments of a sexual suggestive nature that created a hostile work environment for women,” the attorney general stated.