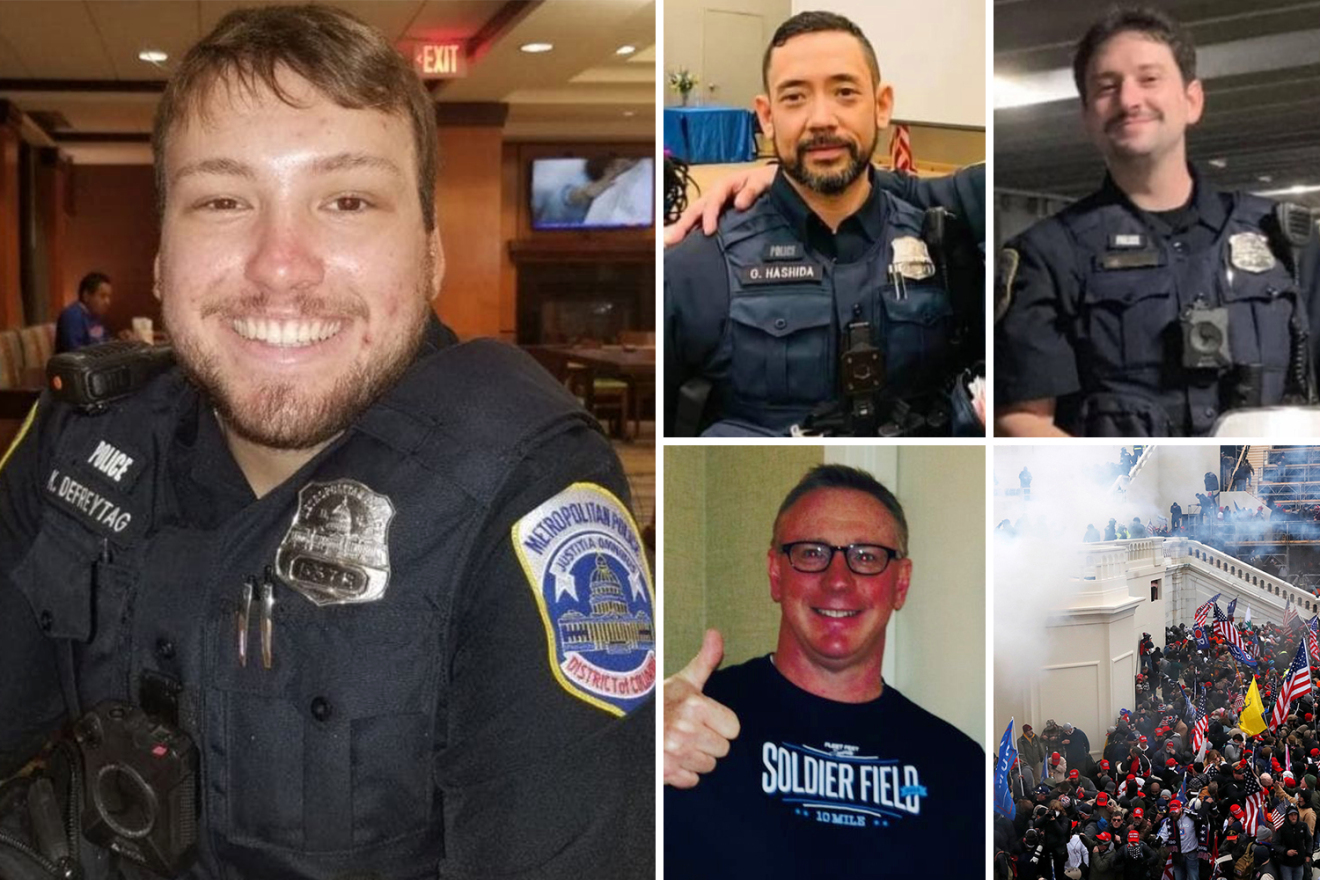 A FOURTH law enforcement officer who responded to the January 6 Capitol riots has died by suicide.

Officer Kyle DeFreytag, 26, was found dead on July 10, with Metropolitan Police confirming his death in a statement on Monday.

The news comes just hours after a spokesperson from MPD confirmed that another officer who was at the riots, Gunther Hashida, 43, was found dead at his home on Thursday.

With DeFreytag and Hashida included, four officers who responded to the attempted insurrection at the Capitol have now taken their own lives.