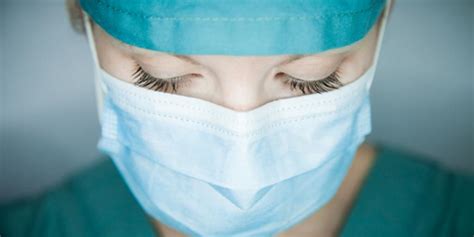 “Don’t hate me.” According to a lawsuit filed by the Department of Justice last year, that is what an abortionist at the University of Vermont Medical Center (UVMMC) said to a nurse before she forced her to assist in the termination of a child’s life on pain of losing her job and potentially her license if she refused. The nurse in the case had informed her bosses well beforehand that she could not participate in abortion because of her religious and moral convictions. Her right to such a demurrer is protected by federal law, known as the Church Amendments, which Congress passed unanimously in direct response to Roe v. Wade.

The facts were stunning in their clarity, the victim was extremely credible and sympathetic, and the violator remained entirely callous and unrepentant. The UVMMC matter was the most open and shut conscience case in over a decade. I say was, because on Friday, the DOJ quietly, and voluntarily, dismissed the case. No admission of guilt, no injunction, no corrective action, no settlement, no nothing. Worse yet, because the victim has few to no options to sue on her own (due to nuances around private rights of action), the Biden administration is effectively giving UVMMC a full pardon and will continue to give it federal funds, despite it having been found by HHS to have violated the law.