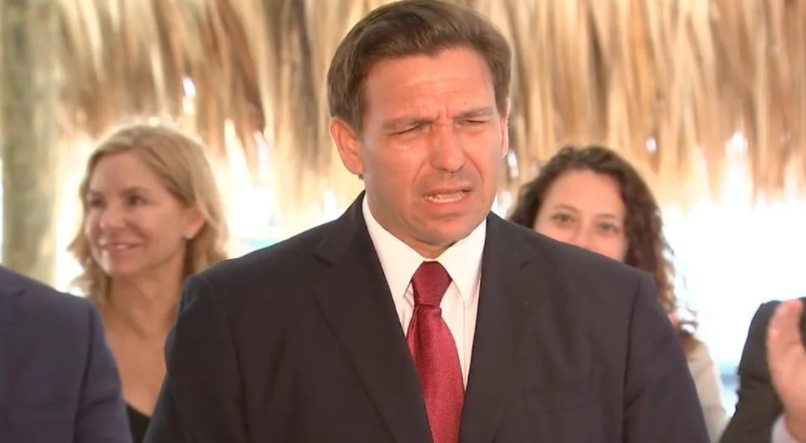 Gov. Ron DeSantis (R) has avoided interviews on CNN and MSNBC, while other Republicans are satisfied giving interviews to networks that want to destroy them, the Tampa Bay Times reported Friday.

“While some Republicans venture onto CNN and MSNBC, DeSantis has not,” the newspaper noted, outlining he gives interviews to Newsmax, One America News Network, Fox News and the Weather Channel during hurricane season.

In a second example, former Deputy Communications Director Meredith Beatrice in February “gave conservative media organizations — including Fox News, Newsmax, the New York Post, the National Review, Breitbart, The Daily Wire and The Blaze — advance notice that DeSantis was about” to roll out a new announcement.

“Other outlets were left in the dark for hours,” the Tampa Bay Times continued.