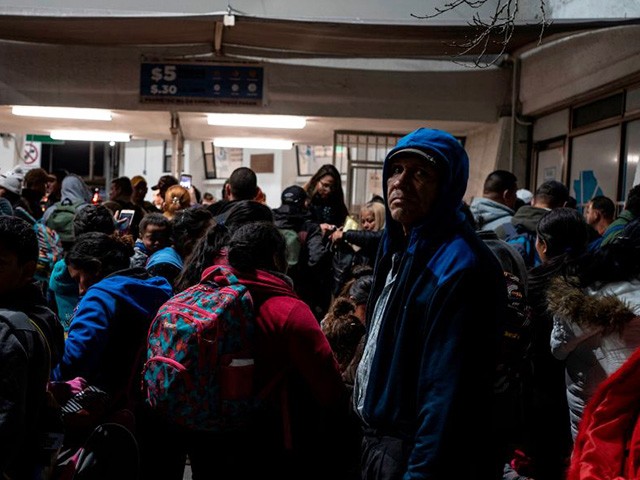 The Supreme Court of the United States (SCOTUS) denied a plea from President Joe Biden’s Department of Justice (DOJ) to halt the Migrant Protection Protocols (MPP) program while a lawsuit brought by Texas and Missouri makes its way through the courts.

On Tuesday evening, in a 6-3 decision, SCOTUS issued an order denying DOJ’s request for the Court to issue a stay that would block the re-implementation of MPP, commonly known as “Remain in Mexico,” while the case plays out in the courts — a process that could take more than a year.

“The application for a stay presented to Justice Alito and by him referred to the Court is denied,” SCOTUS wrote in the order:

The applicants have failed to show a likelihood of success on the claim that the memorandum rescinding the Migrant Protection Protocols was not arbitrary and capricious. Our order denying the Government’s request for a stay of the District Court injunction should not be read as affecting the construction of that injunction by the Court of Appeals. [Emphasis added]